Hydrogen Industry in the Illawarra 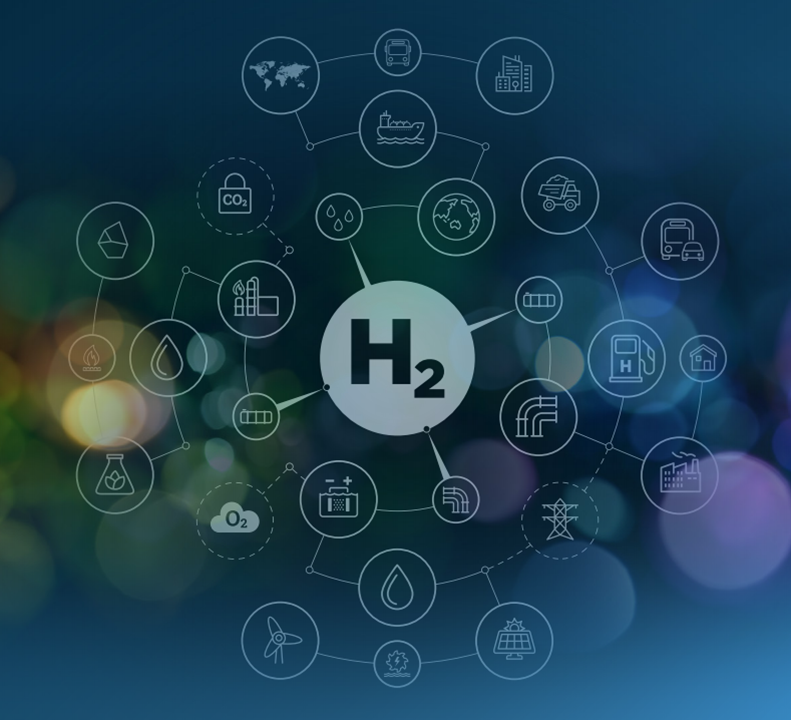 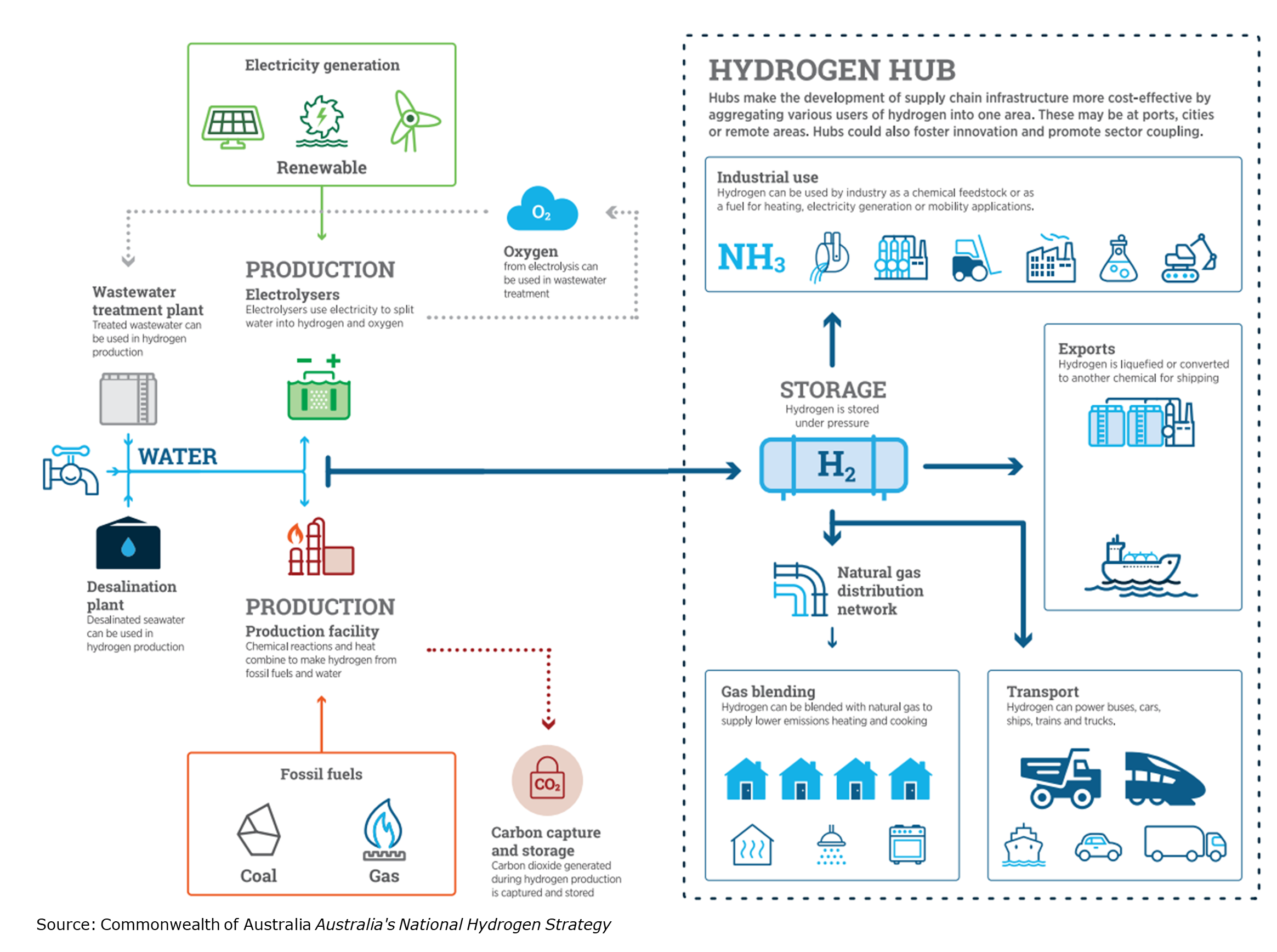 It is imperative that we support the development and capability of industry growth in the Illawarra region. Key sectors for future growth have been identified and we will also continue to foster our existing business capability and sustainability.