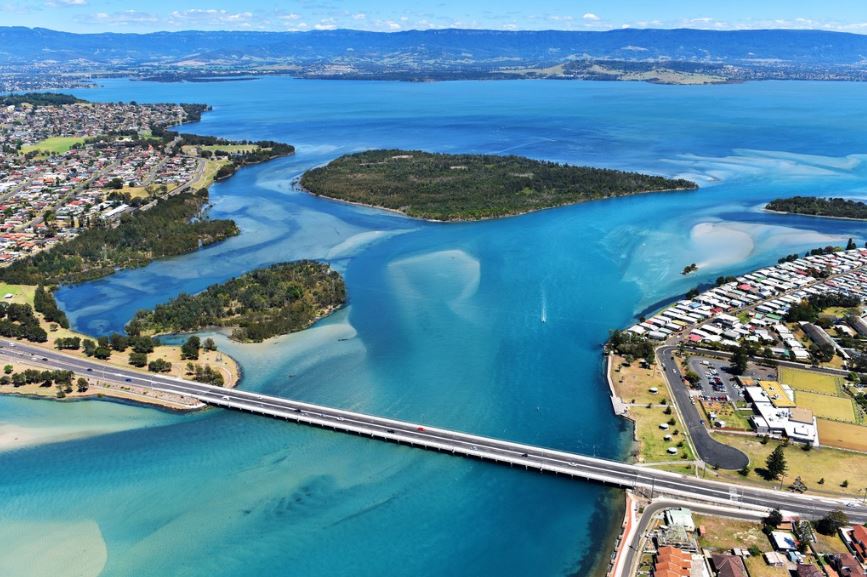 Future Role and Contribution of Regional Capitals to Australia

RDA Illawarra, Illawarra Business Chamber and Wollongong City Council collaborated on the regional response to the Senate Rural and Regional Affairs and Transport References Committee inquiry. The response identifies a range of key issues facing Wollongong as the regional capital and key economic centre for the broader Illawarra region.

The submission also aims to highlight some of the opportunities that the Senate inquiry provides to facilitate the development of a consistent definition around ‘regional capitals/centres’. 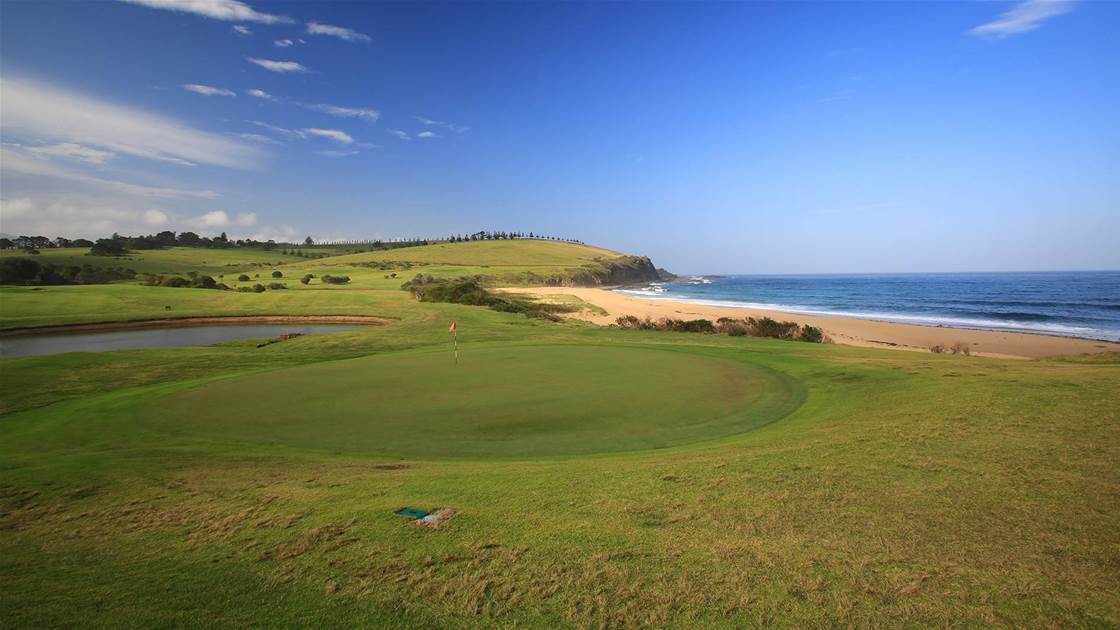 RDA Illawarra made a submission in response to The 'Our Cities' Discussion Paper. RDA Illawarra's vision in the submission was for a sustainable region with cities and regional centres that offer higher quality of life, socially, economically, and environmentally, through high levels of employment with a highly skilled, adaptable, productive and inclusive community operating in a diverse, vibrant and growing economy.

The submission highlights a range of challenges and opportunities in the region.

In 2015, an Illawarra Consortia developed a report “The Jewel of the East Coast: The Case for Relocation of Royal Australian Navy Fleet Base East to the Port of Port Kembla”.  This report supplemented a submission by Senator Concetta Fierravanti-Wells (October 2014) to the Defence White Paper. The report found that an historic opportunity exists to engage in a bold initiative in nation building by relocating the Royal Australian Navy (RAN) Fleet Base East from its current constrained environs at Garden Island to the Port of Port Kembla with its abundant prospects including enhanced site/works capability, safety and security and personnel requirements. The report builds the case for relocation to the Illawarra as a viable option for the RAN’s Garden Island operations, either in part of full. It highlighted the competitive advantages of the Illawarra, including the fact that it is contiguous with Sydney to the north and incorporates the Shoalhaven district, home to RAN’s existing installations at Jervis Bay, south of Port Kembla.

The proposal outlined in the report represents a “one-voice” expression of views, expertise and passion of regional stakeholders, drawn together by RDA Illawarra.  The key advantages of relocation of Navy to the Port of Port Kembla include: