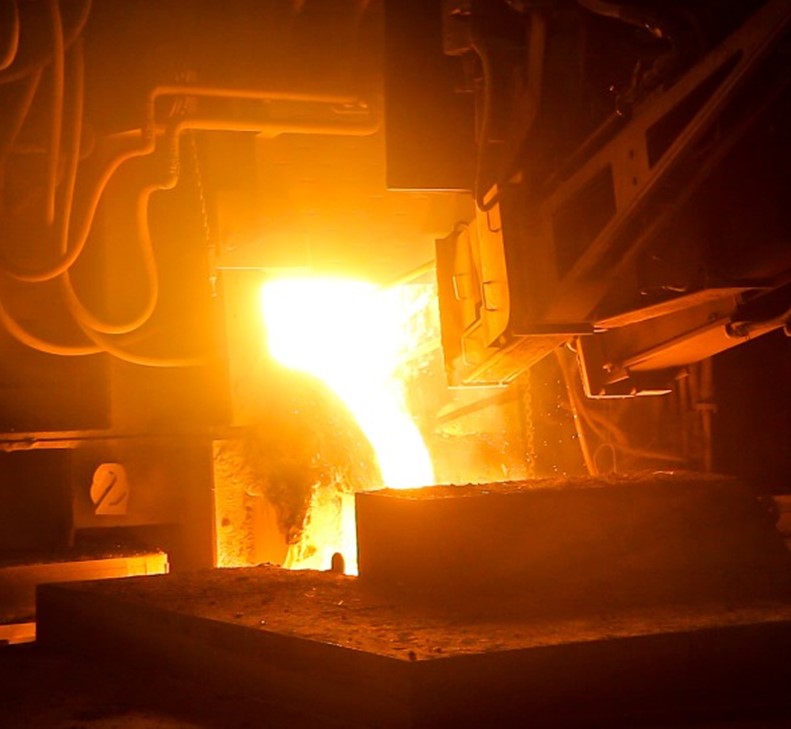 The project involves works to rejuvenate a vital item of operational infrastructure that is critical to the continued operation of the only primary steelmaker in NSW.  The project has an estimated capital investment of $700-$800 million and will secure operation of the Port Kembla Steelworks beyond 2026, as well as nearly 4,500 direct jobs at the site and 10,000 indirect jobs in the region – many of them skilled and advanced manufacturing. 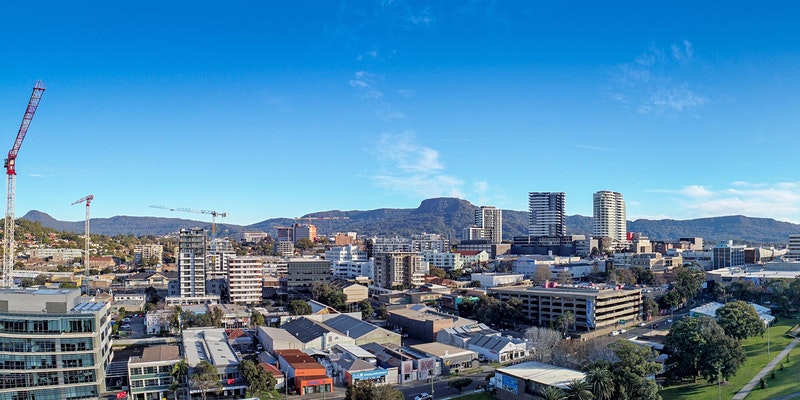 In submissions to both State and Federal governments, RDA Illawarra has recommended seven initiatives that would help transform the Illawarra and Regional NSW.

The recommendations are intended to deliver transformative infrastructure, a vibrant and more diverse visitor economy as well as regional economic resilience. “Fundamentally, it’s about creating jobs” said Debra Murphy (CEO RDA Illawarra). RDA Illawarra calculates that investment in these initiatives can deliver over 12,500 new jobs to the Illawarra-Shoalhaven region, with many of those being higher-paid roles delivering economic and social benefits for the region.

Road and rail linkages to Sydney and Western Sydney are key enablers and the development of critical entertainment and commercial infrastructure in regional cities will see a boost to the visitor economy and deliver a more liveable space for residents. Creation of a Blue Highway (Marine-based Economy) will provide alternative tourism and hospitality options.

The submissions also target higher-paid roles by developing the Port Kembla Industrial Precinct; creating jobs in Advanced Manufacturing and emerging industries (including the Green Economy) – many of which will go to apprentices and local graduates. Incentives for the development of local Co-Working hubs in regional areas will support collaborative workspaces for the many professionals who are now working remotely or have relocated to regions such as the Illawarra.

“Wollongong now forms a key part of the NSW government’s Six Cities Policy and plays an important role in supporting the future growth of Greater Sydney and NSW,” said Ms. Murphy, who concluded, “Investment in the Illawarra is a winner for NSW and Australia – creating jobs and growth within our region and beyond.” 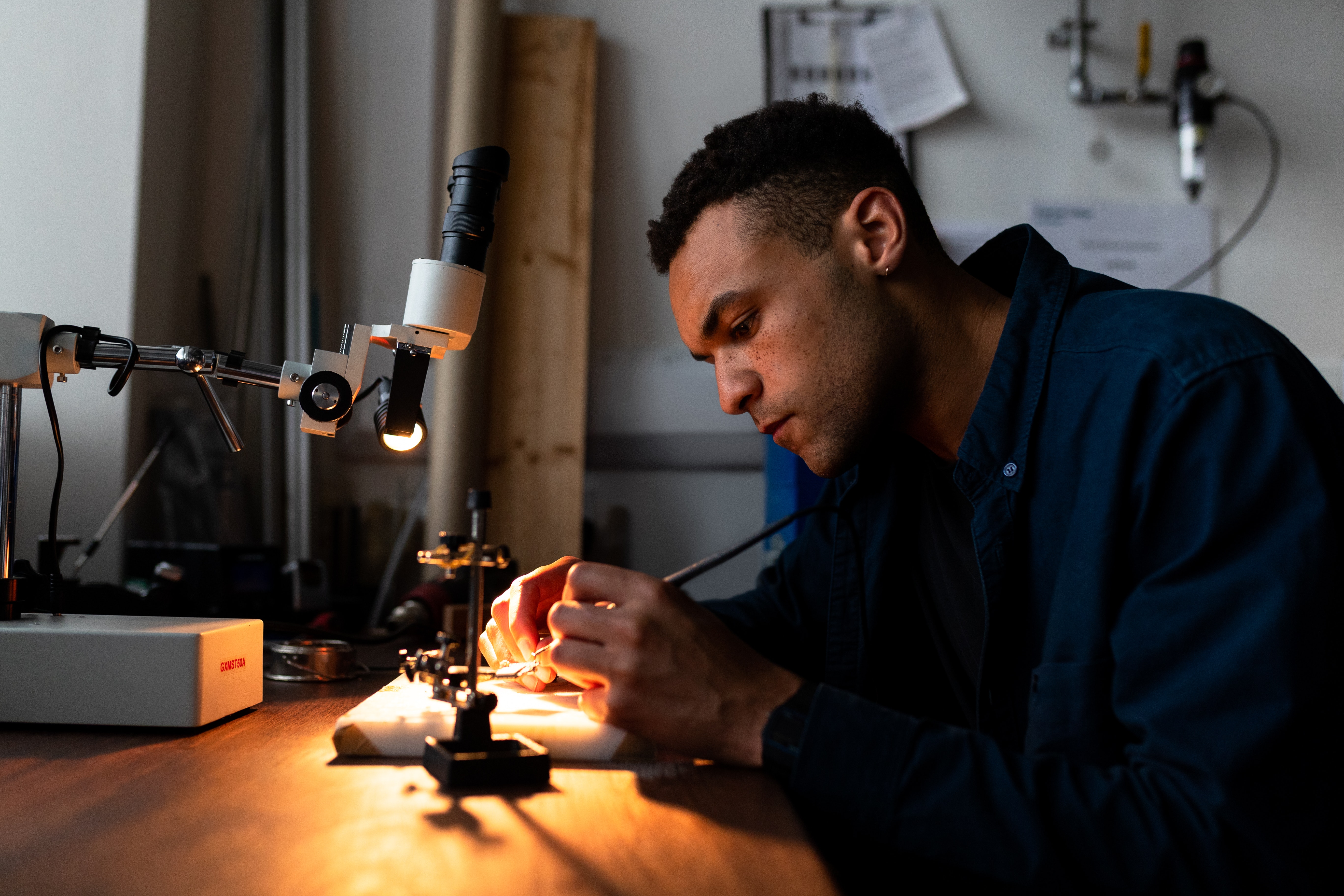 The Illawarra region is heavily reliant on migrants for its population growth, with over 80 per cent of Wollongong’s growth coming from overseas migration. It has made the largest contribution to population growth in the Illawarra for the past three years and is vital for the continued growth of the regional economy.

RDA Illawarra proposed maintenance of the migrant intake (~160,000 per annum) for 2022-23 in the region in its December 2021 submission to Australia’s Migration Program for 2022-23.  RDA Illawarra made eight recommendations to the Department of Home Affairs, including those that address policy settings, attraction of prospective migrants, greater transparency on skilled migrant requirements and more frequent and granular surveys of skill requirements in regions.  See our submission here.