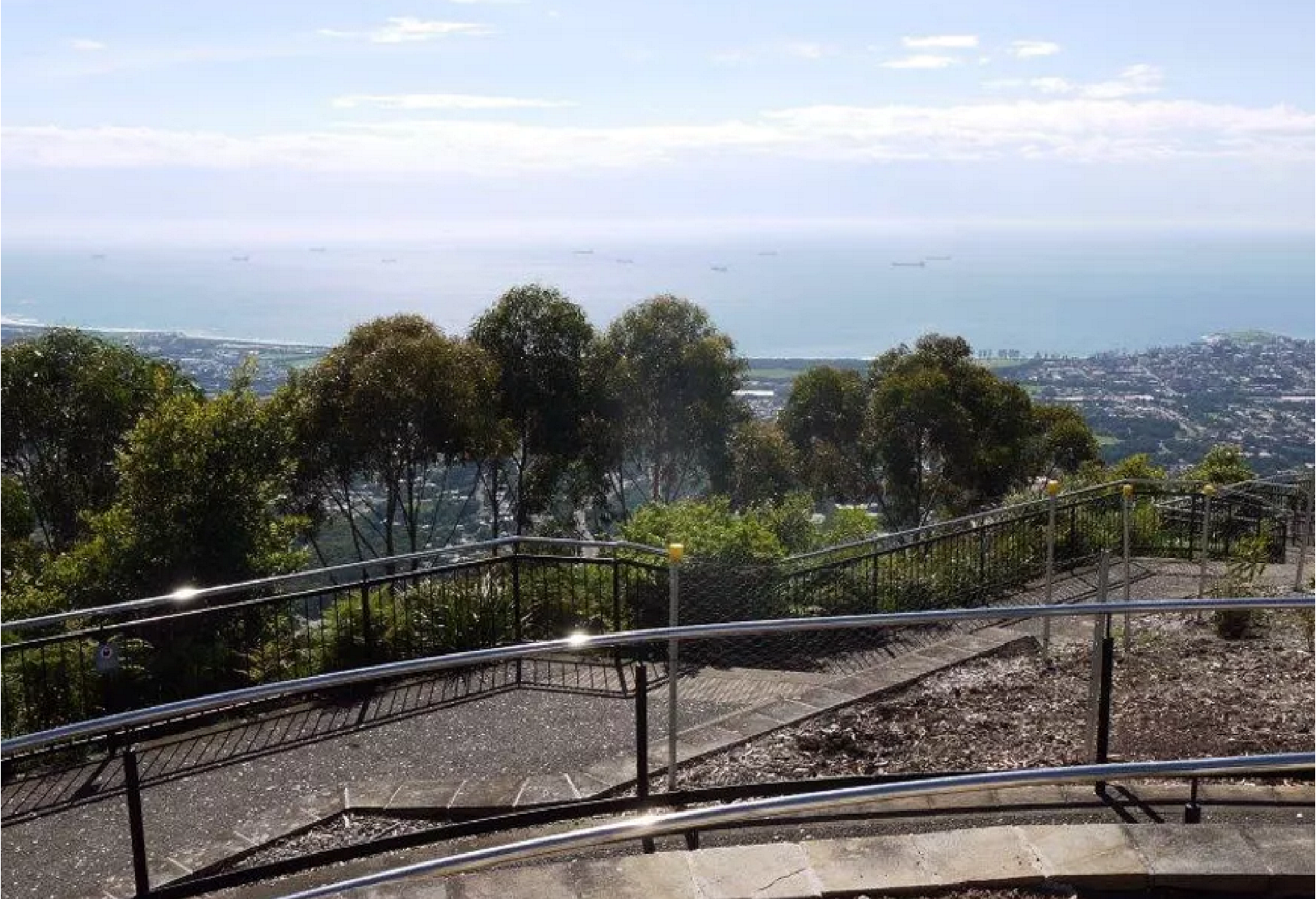 Illawarra Escarpment Mountain Bike Strategy
Mountain biking is one of the fastest growing sports in the world and the Illawarra escarpment is currently home to 35km of (unapproved) trails. Mountain bikers are a high-spending demographic, and many from Sydney, often travel past the Illawarra to ride in other locations.

Destination Wollongong's strategy aims to deliver around 85km of sustainable trail networks, which integrate with other existing uses in a safe and strategic manner.

Mount Keira Summit Park Plan of Management
Wollongong City Council's Plan aims to increase the amount of operational land on the Summit Park, deliver power to the site and priorities education and indigenous heritage. The Plan also includes reference to a potential commerical outcome at the site. 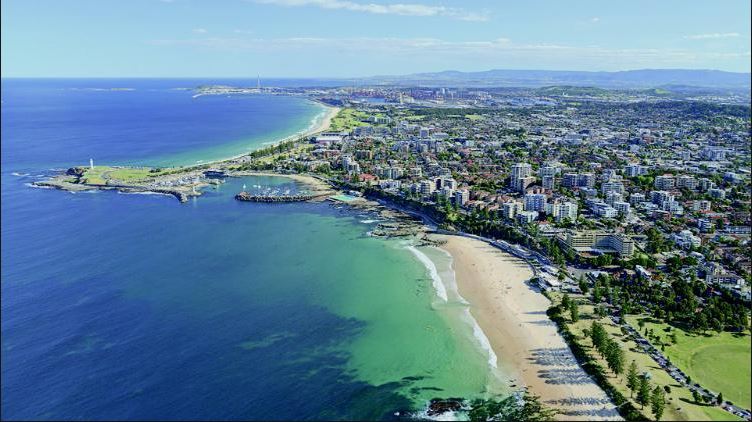 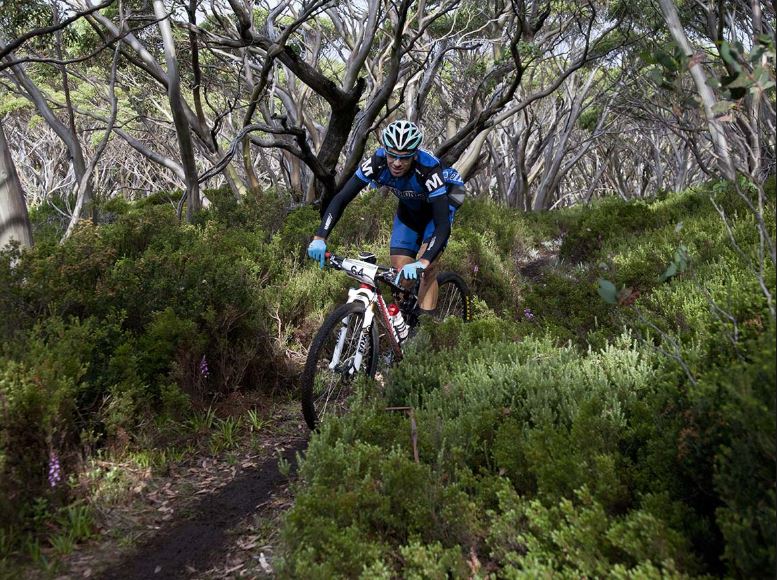 RDA Illawarra supports the implementation of the proposed Illawarra Escarpment Mountain Bike Strategy, as it: 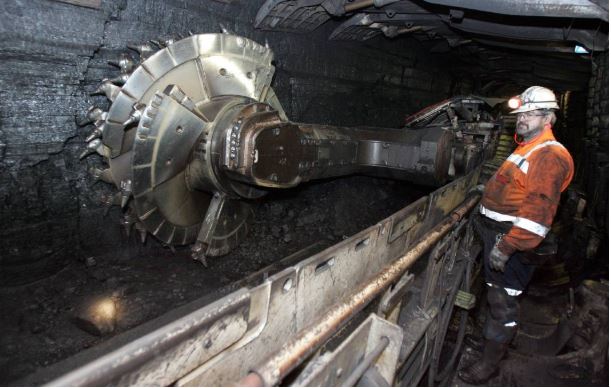 The Urban Development Framework (2019) provides one pathway to deliver the required commercial development, and RDA Illawarra strongly supports the economic objectives and 11 recommendations outlined in the Framework and its accompanying Economic Analysis.

The UDF outlines one approach to the next 20 years of infrastructure and economic development for Wollongong, though some of its recommendations, particularly the development a commercial-only core, are not without risk and will require political courage. 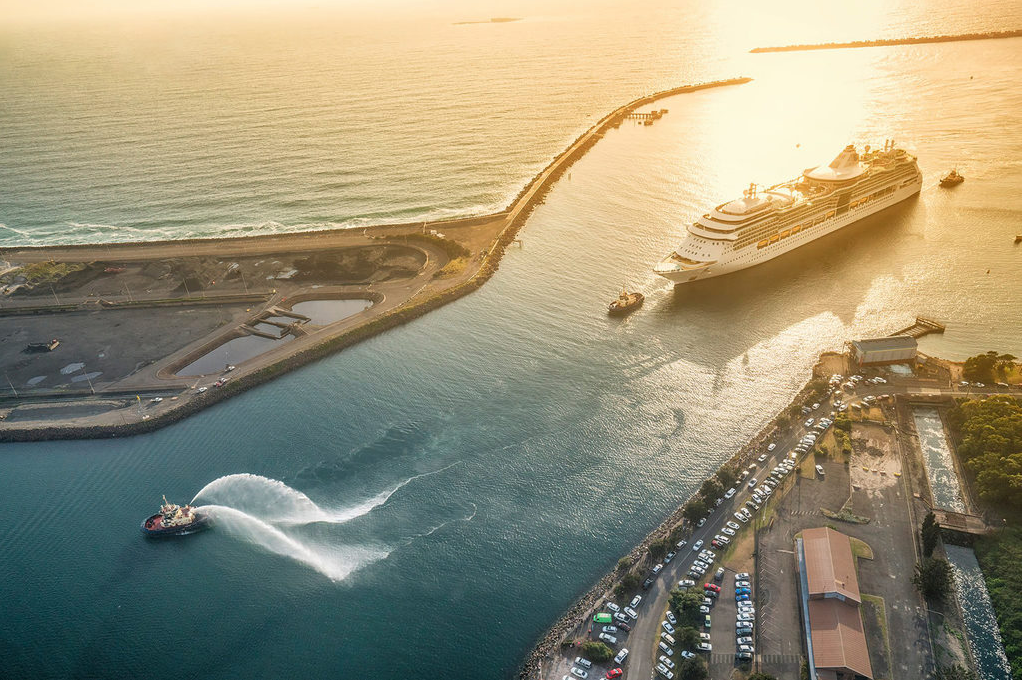 We are proud to announce that the Illawarra-Shoalhaven City Deal Prospectus was launched in October 2020 and is available here.

The Illawarra-Shoalhaven City Deal will deliver transformative change and 12,550 jobs to the regions.  Further information on the types of jobs, including over 2,000 for the Visitor Economy and the breakdown of high value-add jobs is provided in the briefing document here.

The transformative range of proposed projects, when fully funded, will deliver a connected, diverse and resilient economy.  Not only will the Illawarra-Shoalhaven benefit, but this inter-regional proposal enables improved liveability and growth in South-Western Sydney, including Wollondilly and Campbelltown.

RDA Illawarra believes that an Illawarra-Shoalhaven City Deal could be a game-changer which enables our ability to work across all three levels of government and unlock economic potential.