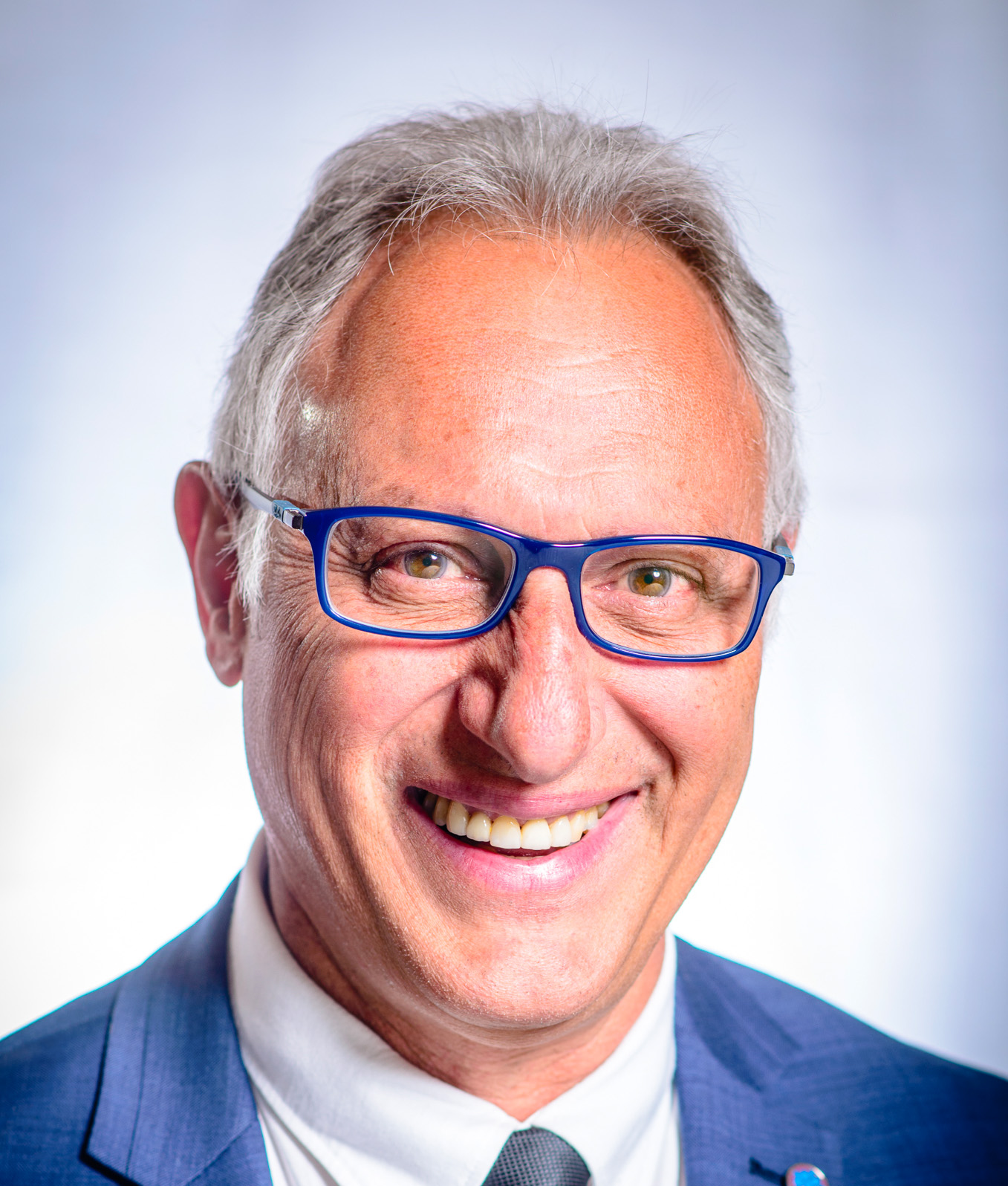 Eddy has been RDA Illawarra’s Chairman since 2005. He is a highly successful business person who grew local Illawarra company Edmen since inception in 1990 to a national success story with over 3,500 employees at one time in the disability, community, industrial and engineering construction sectors. During this time, Edmen received numerous business awards, with Eddy twice being awarded Business Person of the Year for the Illawarra. In 2017, Edmen was acquired by People Infrastructure and in that same year was publicly listed on the ASX.

Eddy is the founding Director of Senticare Pty Ltd, a technology based aged care solutions start-up. Senticare was launched in 2020 and combines personal care with artificial intelligence and remote monitoring by dedicated and highly trained staff. Senticare uses these assets to ensure the safety, well-being, mobility and independence of the elderly and disabled residing with dignity either at home or in a care facility.

In 2006, as the founding and still current, Chairman of Football South Coast, Eddy successfully led the unification of the Illawarra’s Football – Soccer Community after many years of fragmentation.

Eddy works with all levels of Government and regional stakeholders.  RDA Illawarra delivers on the Federal Government’s Charter for RDA’s and plays an important role in building a strong, confident and vibrant Illawarra through investment attraction and economic development initiatives.

Eddy is a Fellow of the Australian Institute of Company Directors, Chairman of Football South Coast and has an Advanced Diploma in Management. 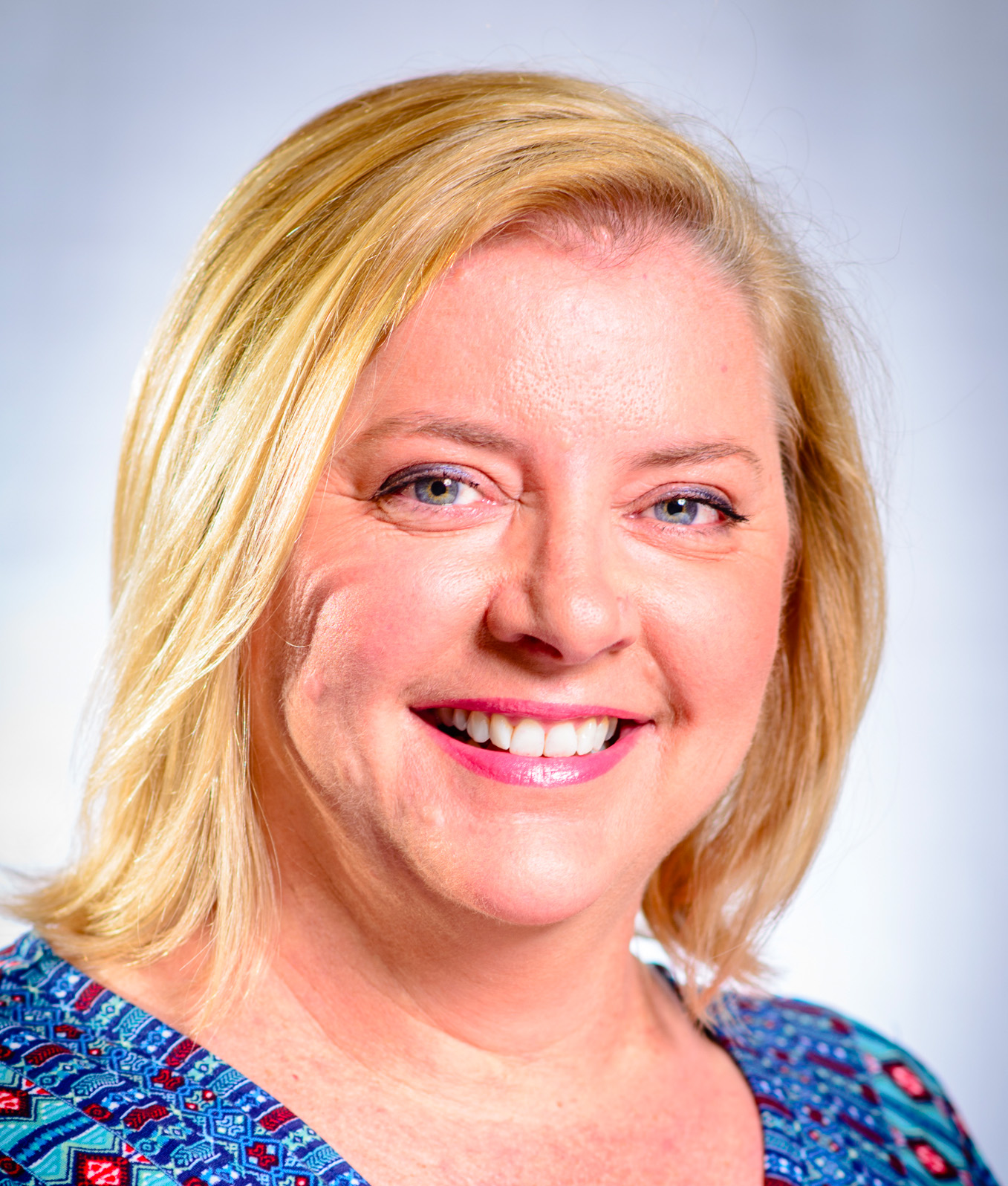 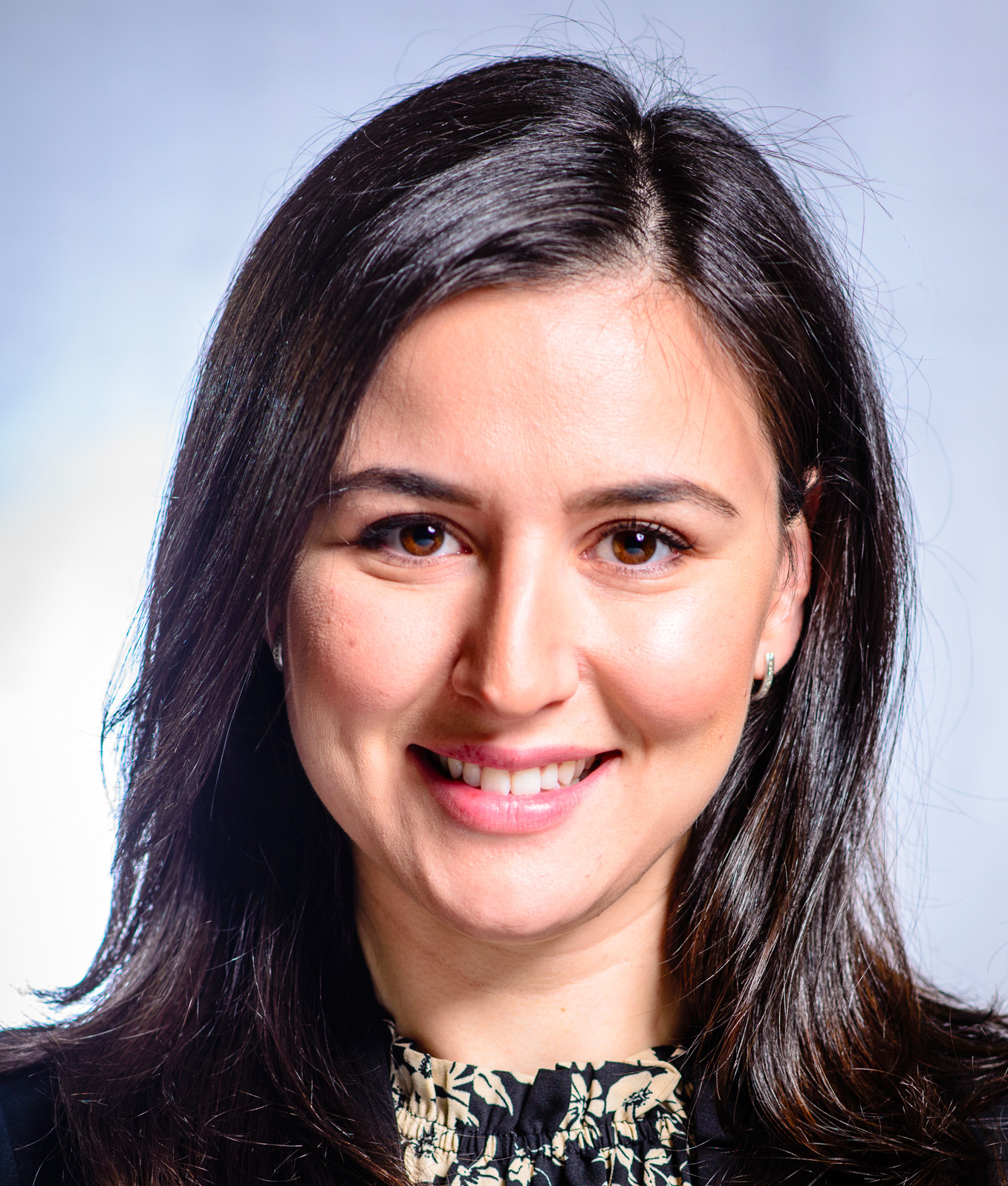 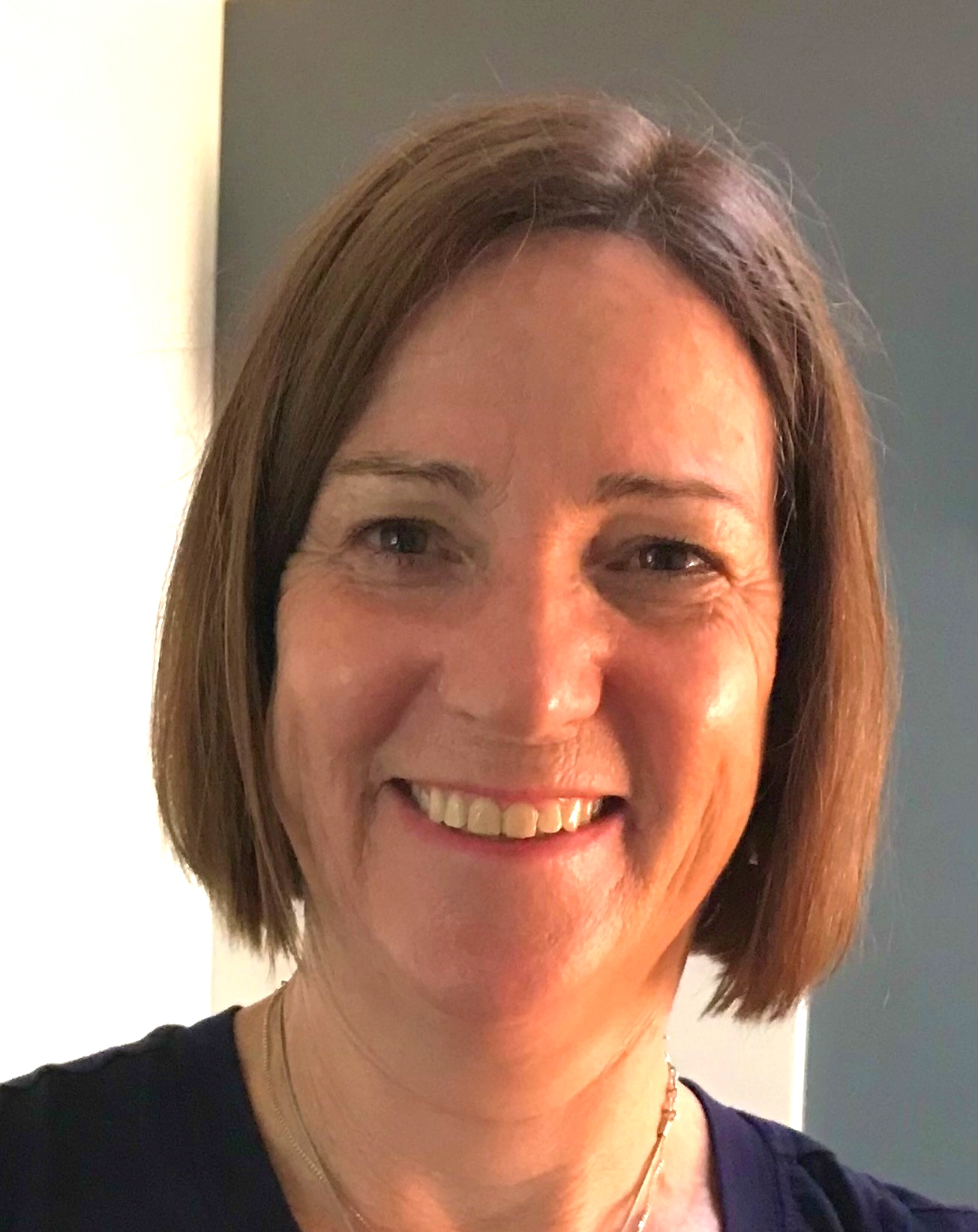 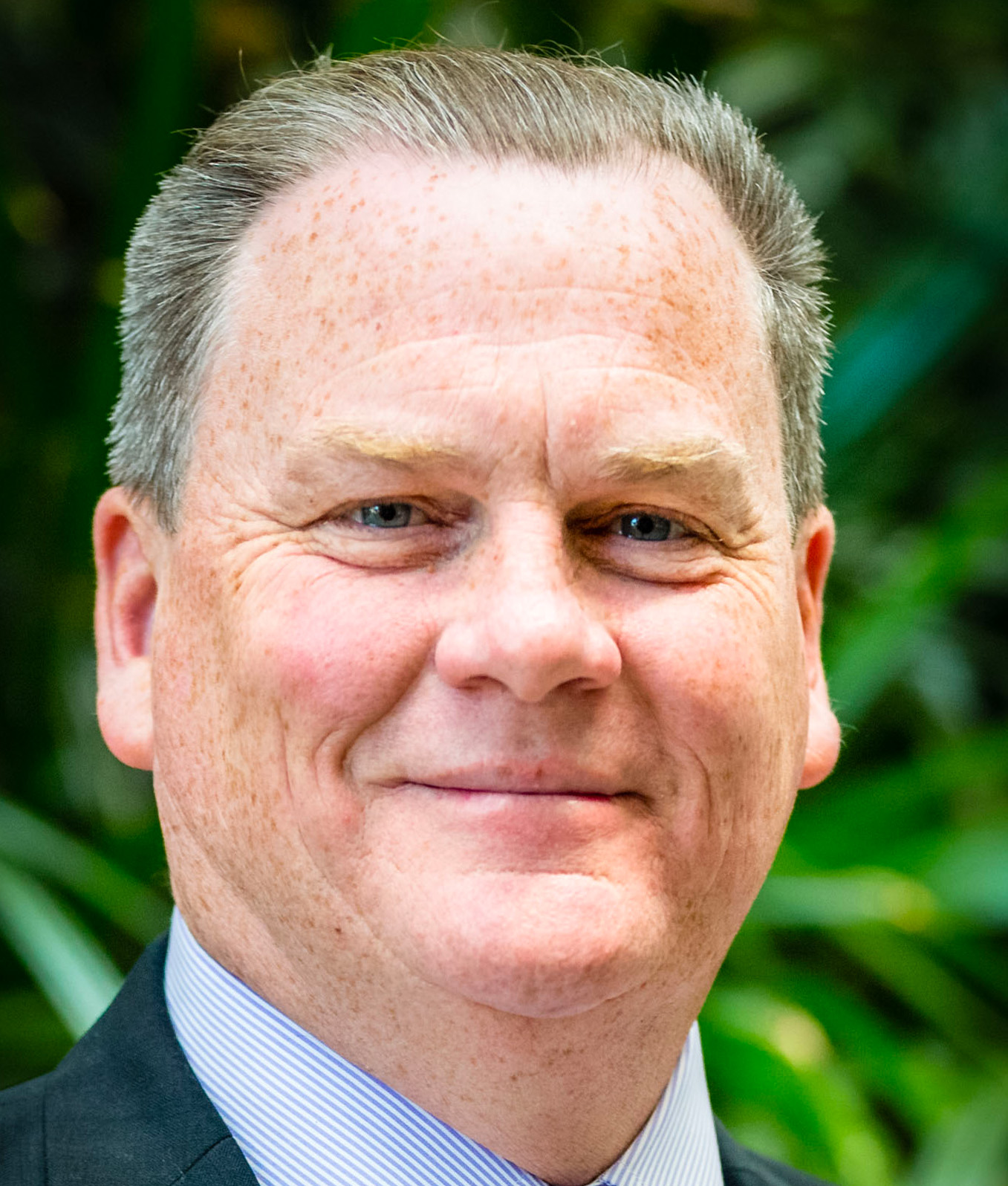 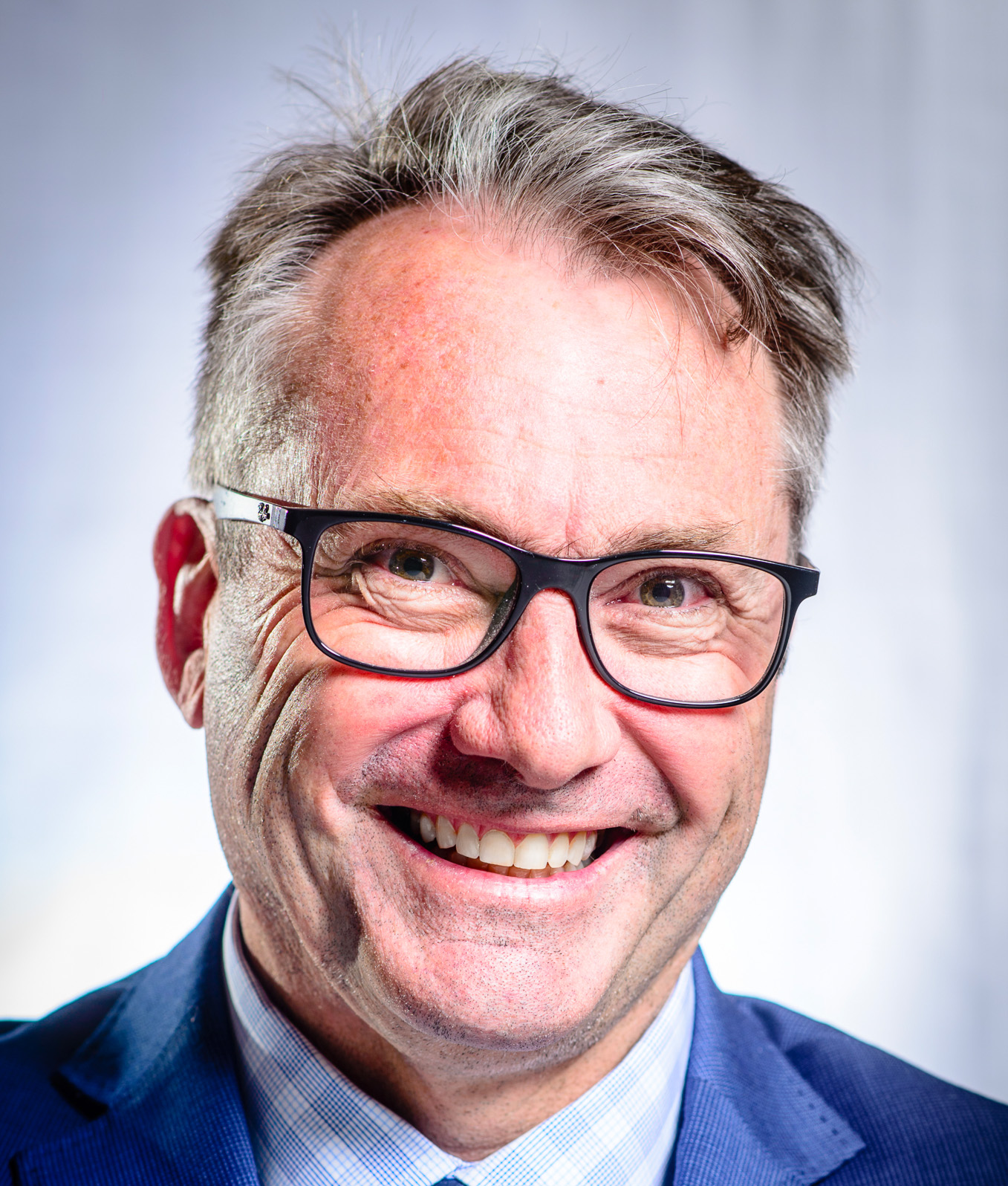 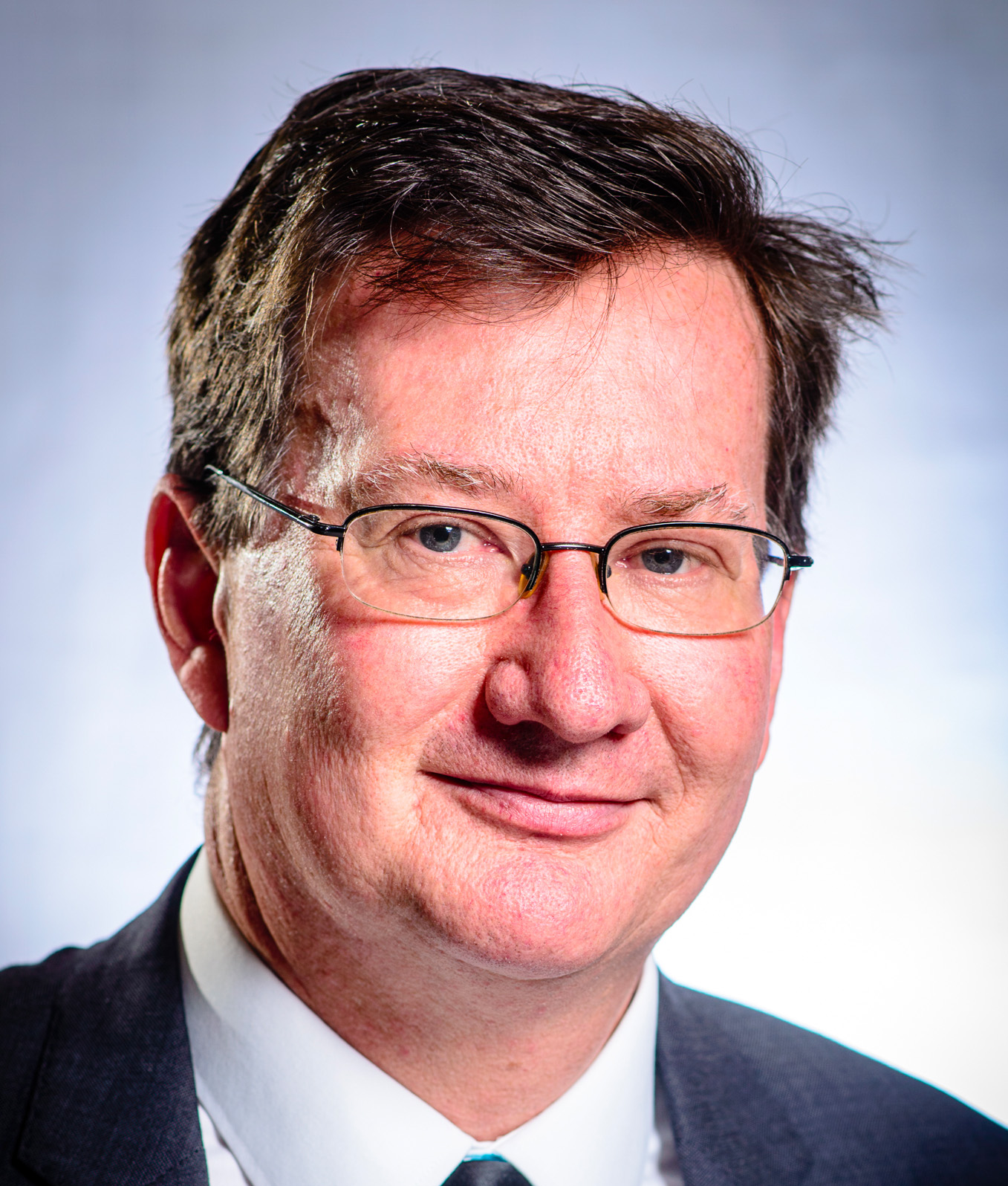 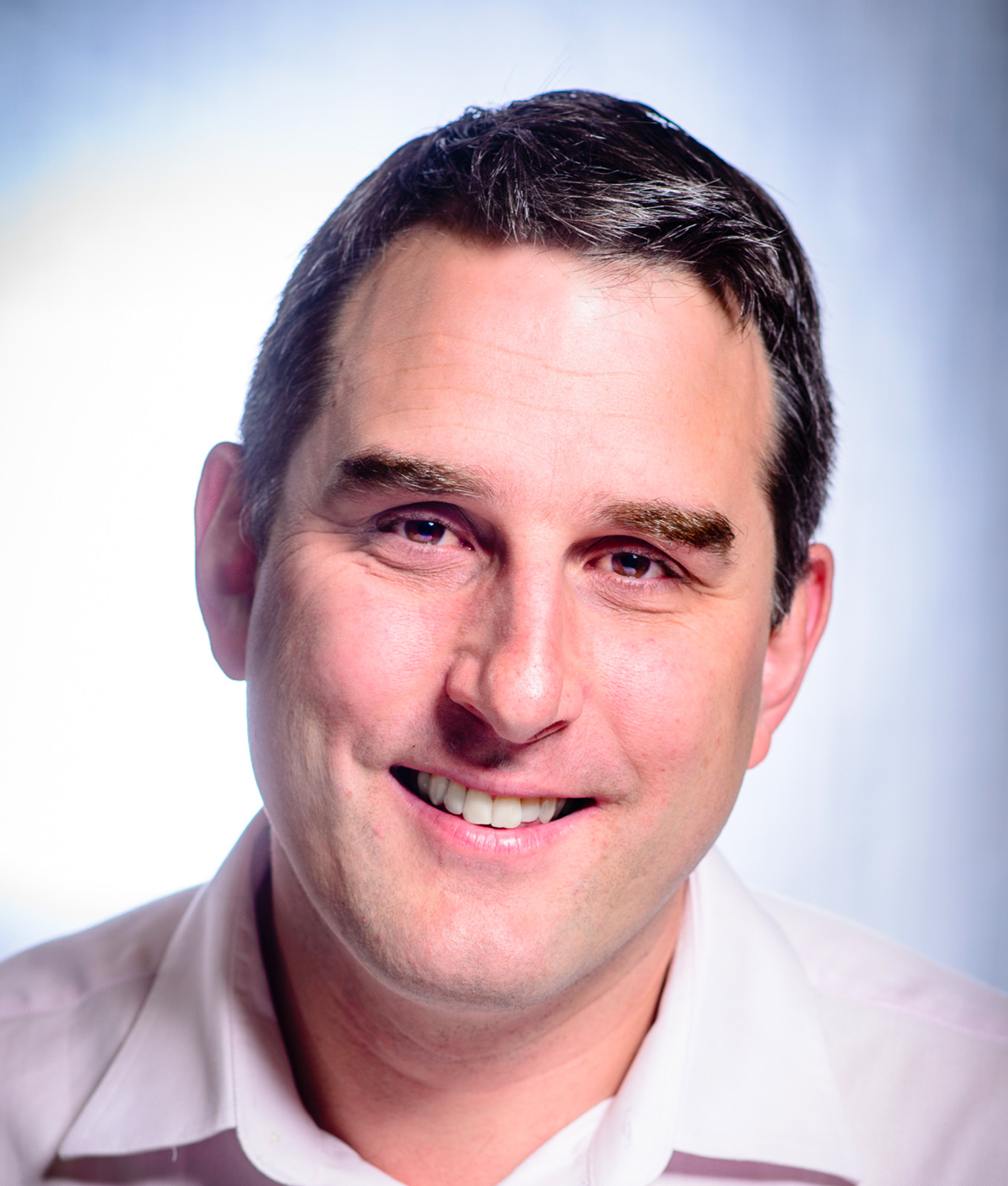 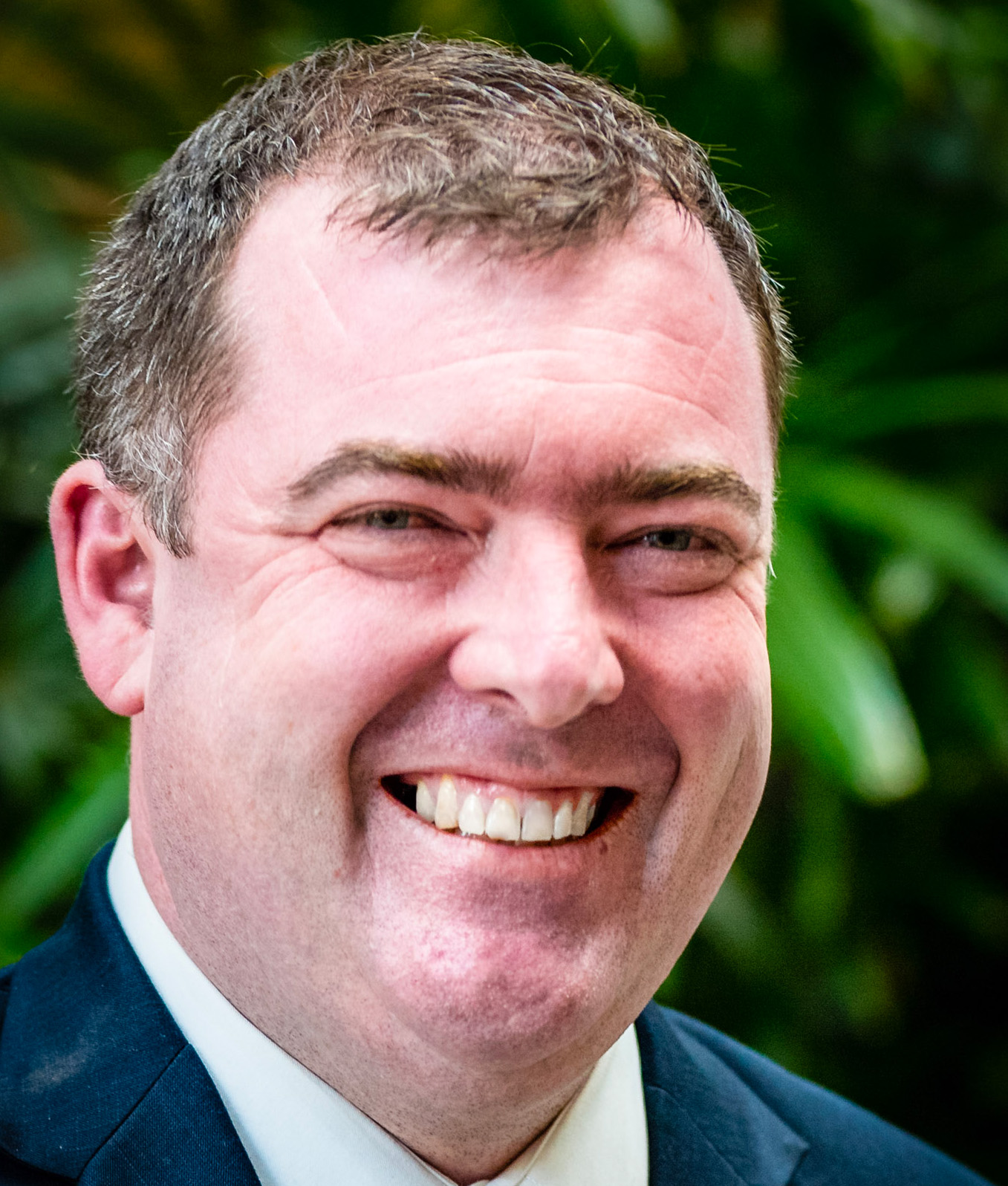 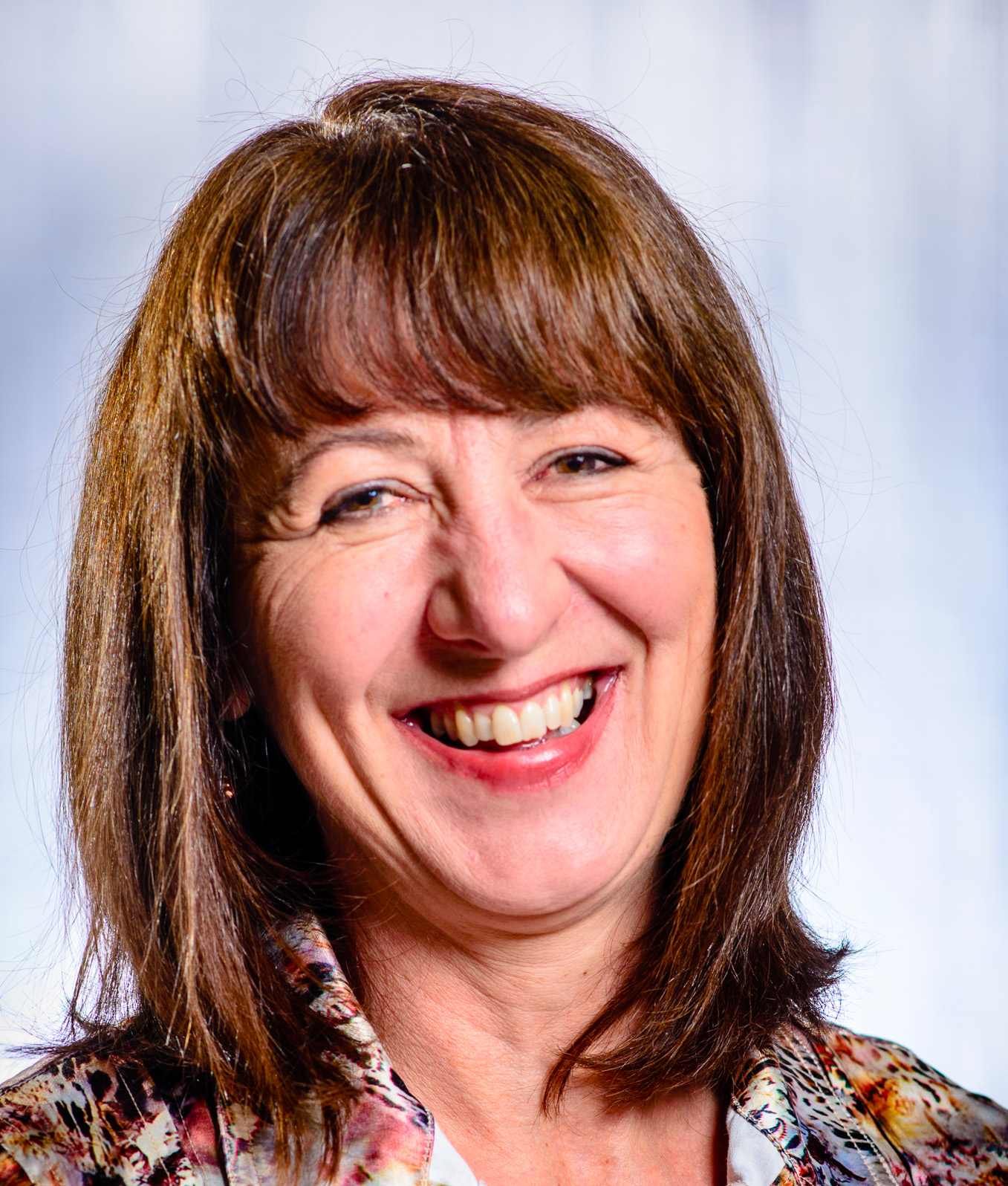 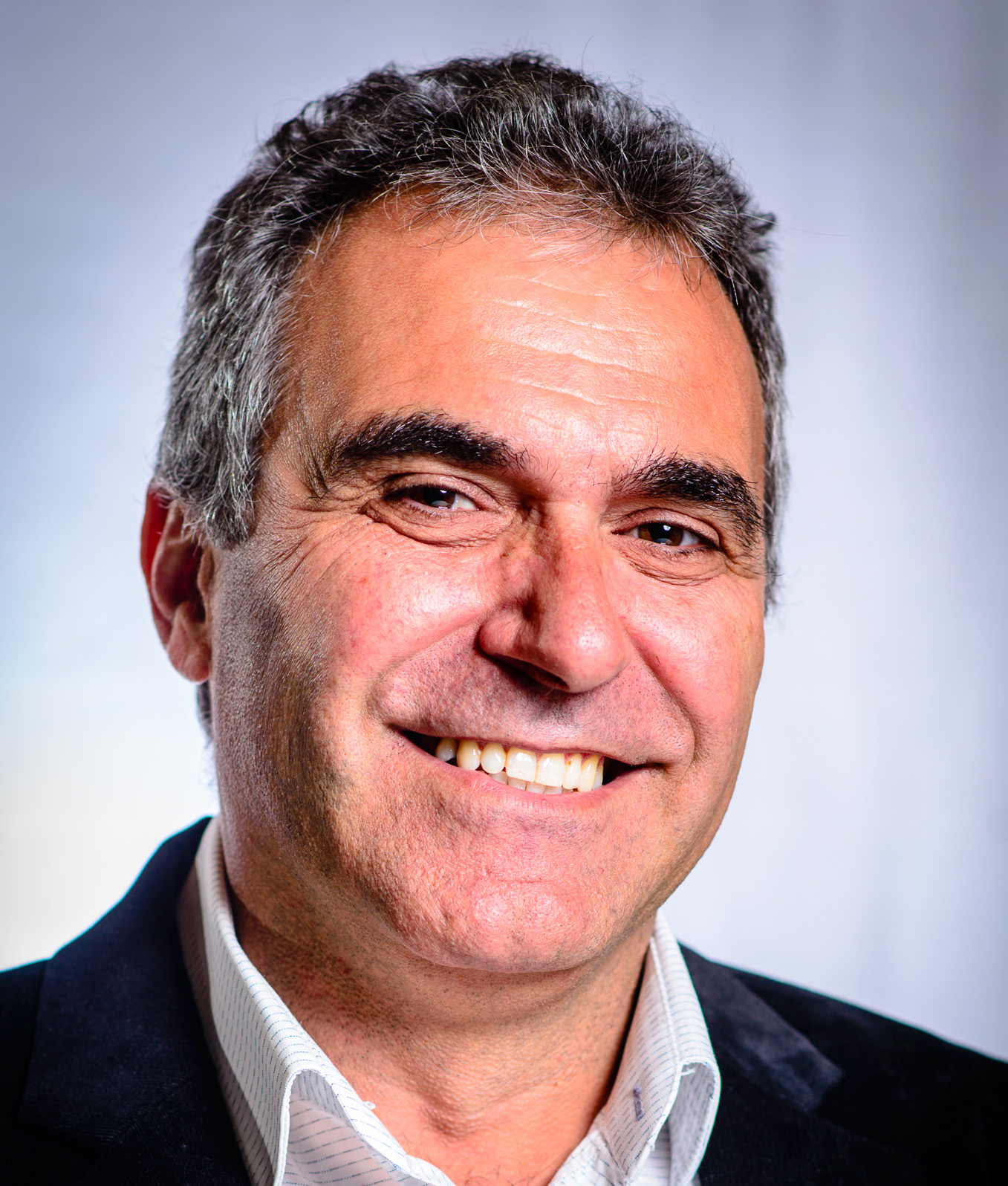 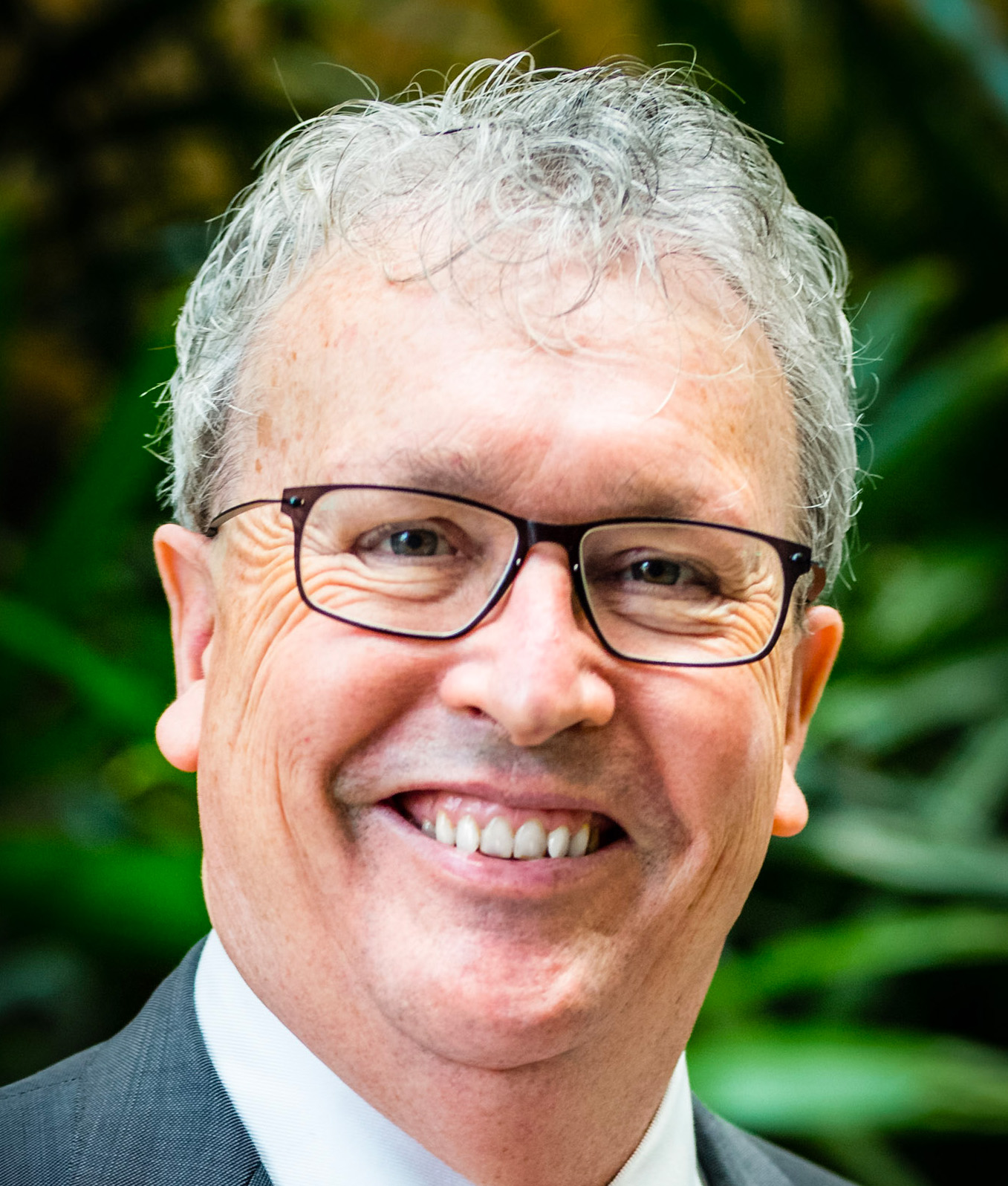